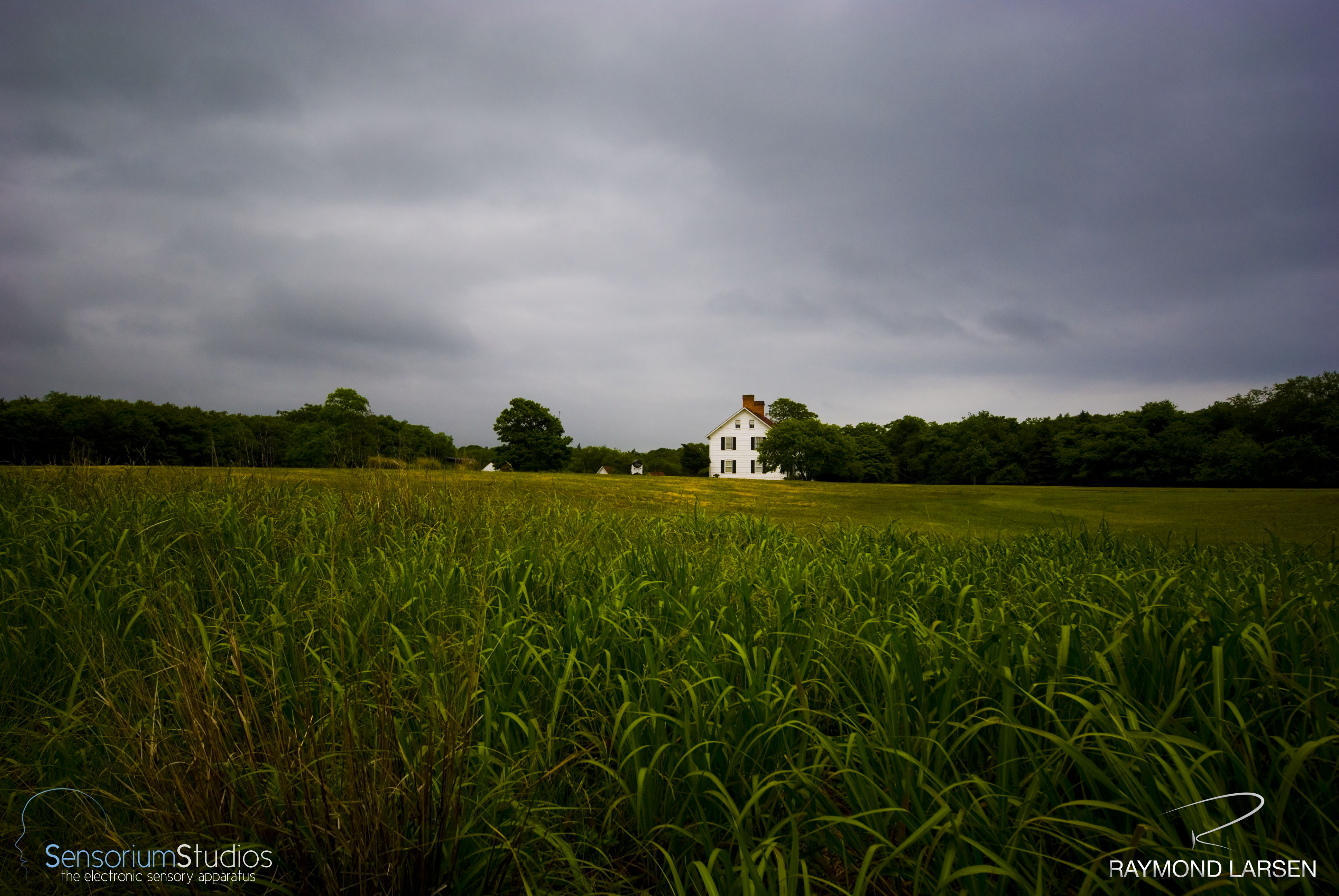 The Manor of St George, Located on Mastic Neck is a historic estate that has managed to stay in the same family since the English crown took control over Long Island from the Dutch.

The Manor of St. George once occupied just about all of modern day Brookhaven Township. From the west, the manor started at the Carman’s River and stretched all the way east to the Town of Southampton, and from the Atlantic Ocean to the South Northward to the middle of the island. The total estimated area the manor covered was about 90 square miles. Today, this is believable, but what is not believable is the fact that it had also owned an estate that was located on the north shore of Long Island in Setauket. The Setauket state had acted as the early seat of the Manor.

The original patent for the Manor was granted by Governor Fletch of New York to a Colonel William “Tangier” Smith in 1693, and was granted an additional tract of land to the east in 1693.

To put things into perspective the Manor had originally covered all of Fire Place (Brookhaven/Southaven), Shirley, Mastic, Mastic Beach, the Poospatuck Reservation, as well as the Moriches Area.

The Manor of St George was only one out of twenty-three manorial grants made in the New England region. While the crown was hoping for people to flock to the manor’s, it became a huge failure. Colonist’s instead chose to settle in surrounding areas where they could easily become their own land owner’s. The Manor’s only survived by granting long leases or even by selling off entire parcels of land outright.

For more information on the Manor, there is a fantastic write up over at brookhavensouthhaven.org