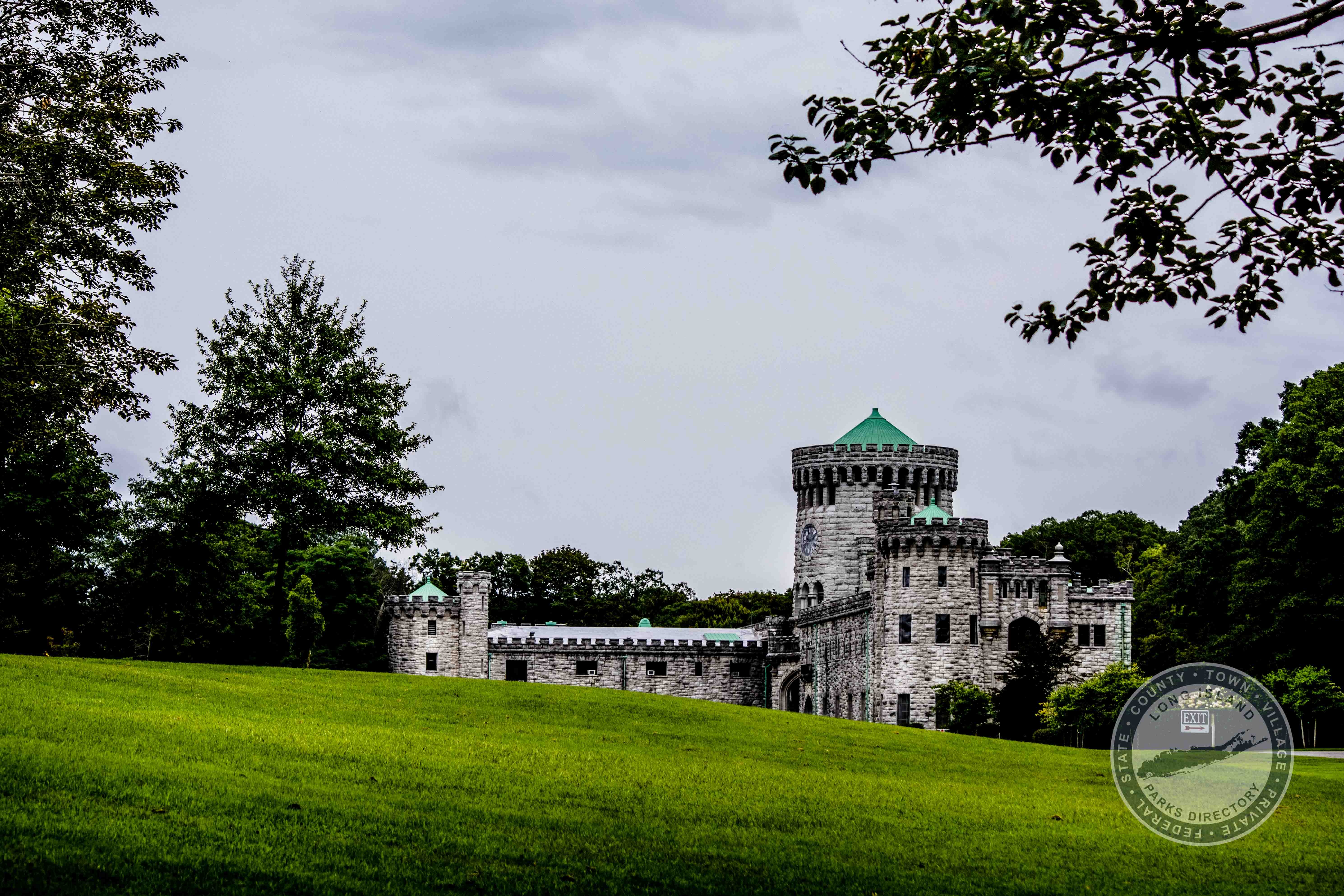 Sands Point is a village located at the northernmost tip of the Cow Neck Peninsula on the North Shore of Long Island in Nassau County, New York, United States. The Incorporated Village of Sands Point lies within the town of North Hempstead. The population was 2,675 at the 2010 census.

The village was incorporated in 1910. In 1917, the village absorbed the communities of Barkers Point and Motts Point. It was originally owned by three families, the Sands, Vanderbilts, and Cornwells. In 1917 Daniel Guggenheim bought his 216-acre Hempstead House, formerly Castle Gould. His son Harry Guggenheim, founder of Newsday, later erected his estate “Falaise” nearby in 1923. Today, the estate belongs to the Friends of the Sands Point Preserve, which is a non for profit organization that maintains the property. In the 1960s, under less strict building codes, many homes were built on 1-acre  parcels. Current zoning allows subdivisions of 2 acres or more.

The Sands Family Cemetery was added to the National Register of Historic Places in 1992.