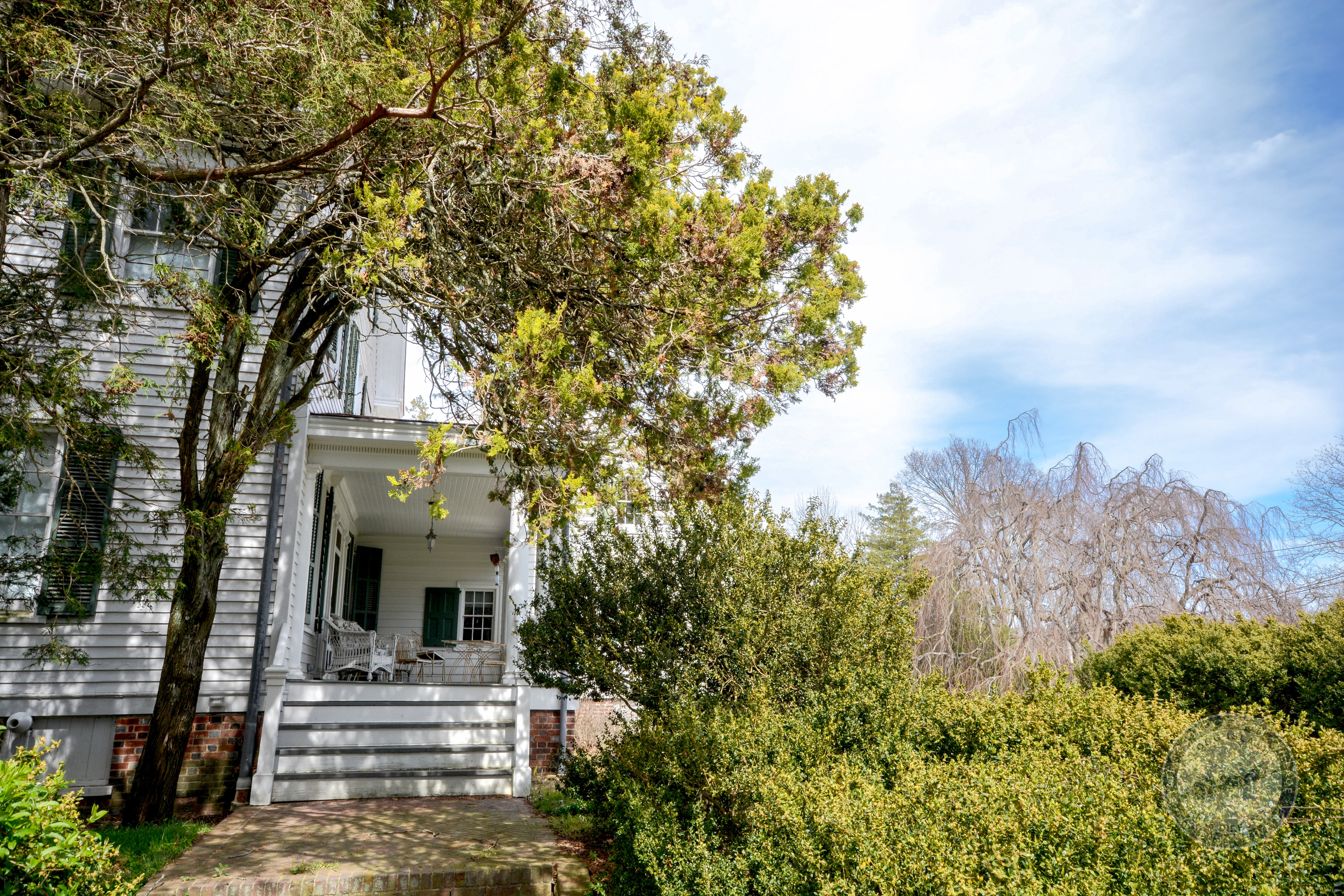 The Sagtikos Manor was built in 1697, and expanded in 1772 and 1902. The estate served as headquarters for the British Army on Long Island for a brief time during the Revolutionary War. President George Washington stayed there during his tour of Long Island in 1790.

The manor house is furnished with original family pieces just as it was when the last owner moved out in 1963. Docents in period dress will guide you through the manor house where you can view furniture, accessories and architectural styles from the 1600s to the middle 1900s. Your tour will take you through the first and second floors where, among the many rooms, you will see the bedroom where President George Washington slept.