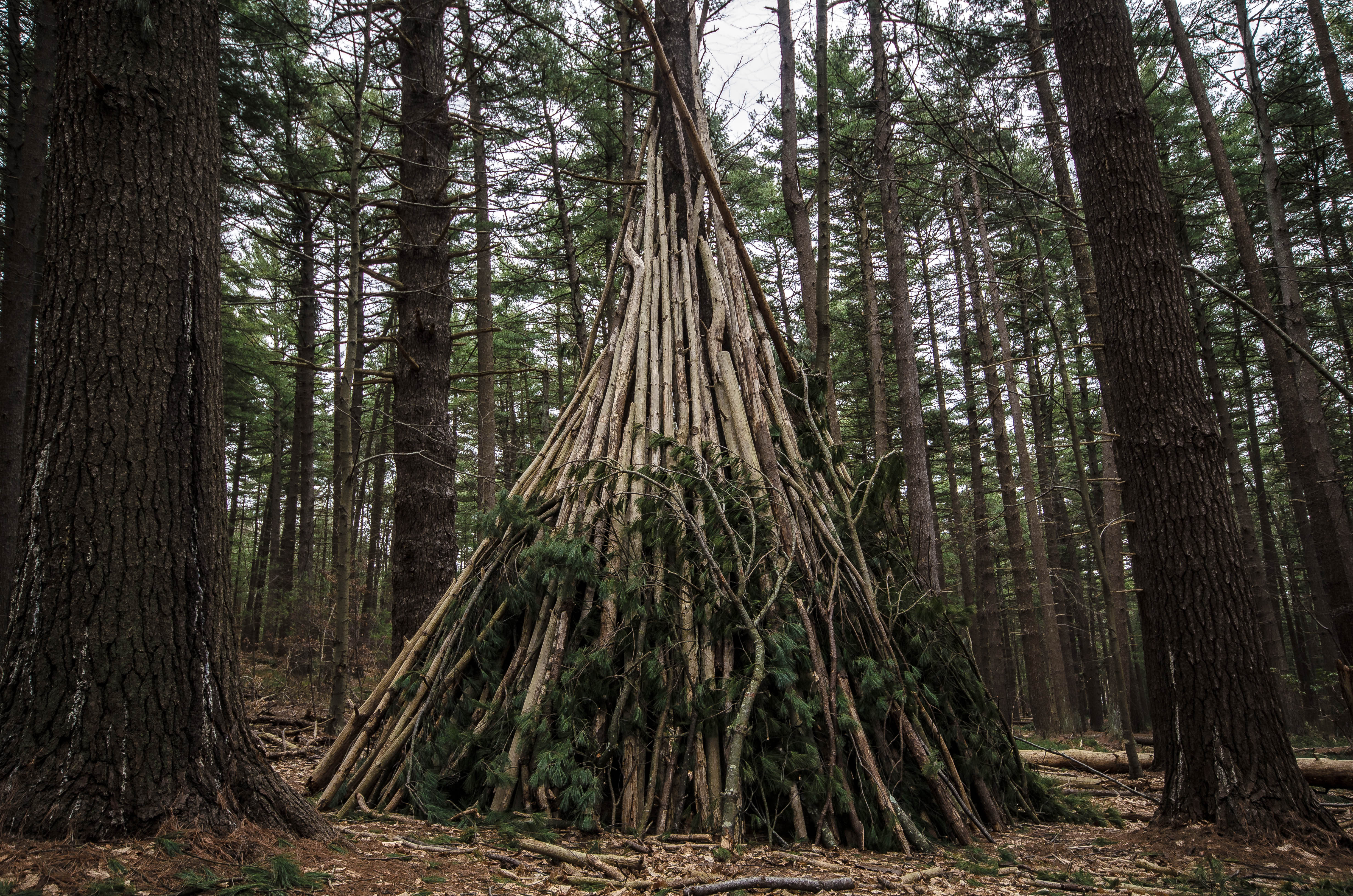 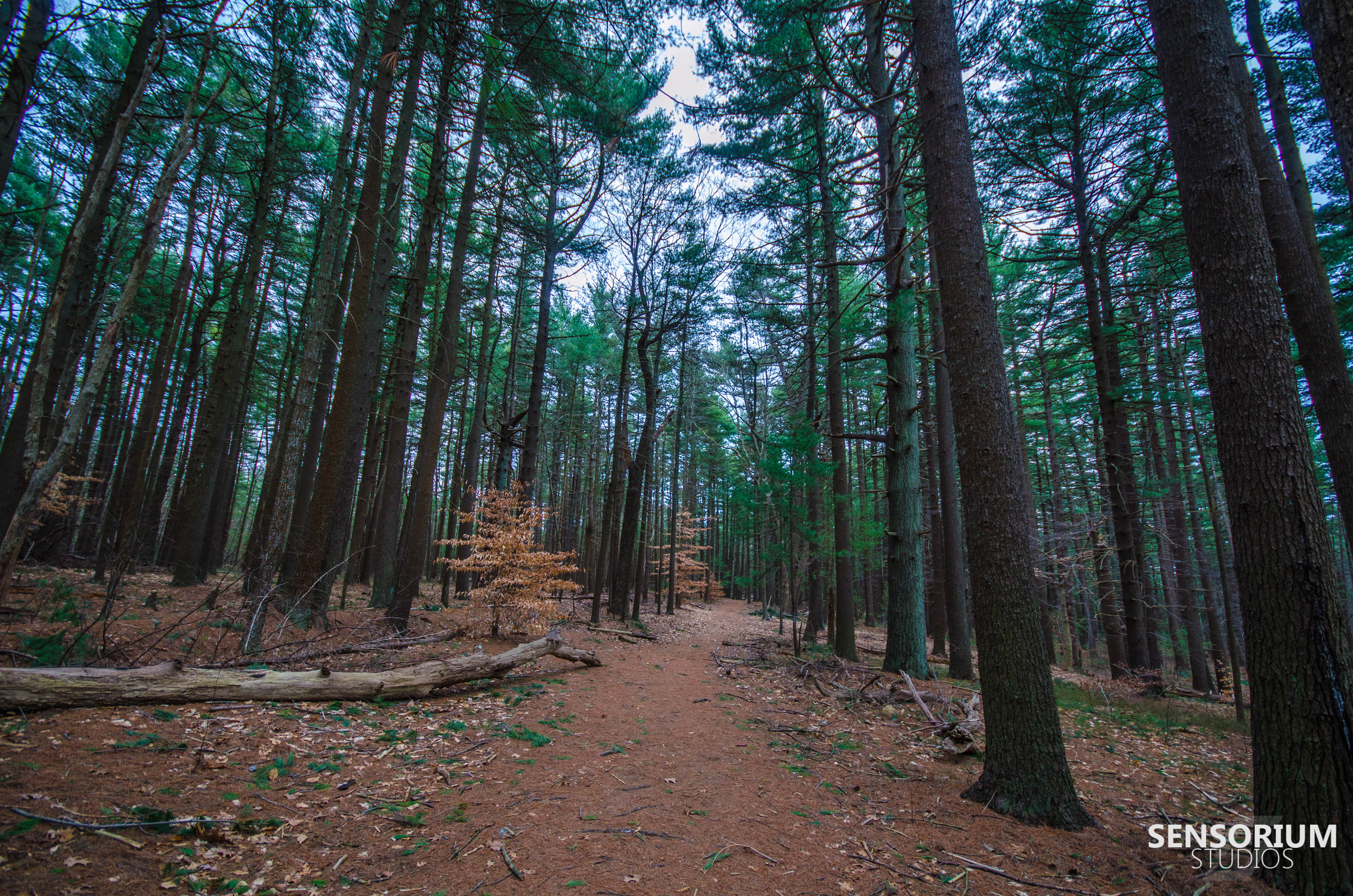 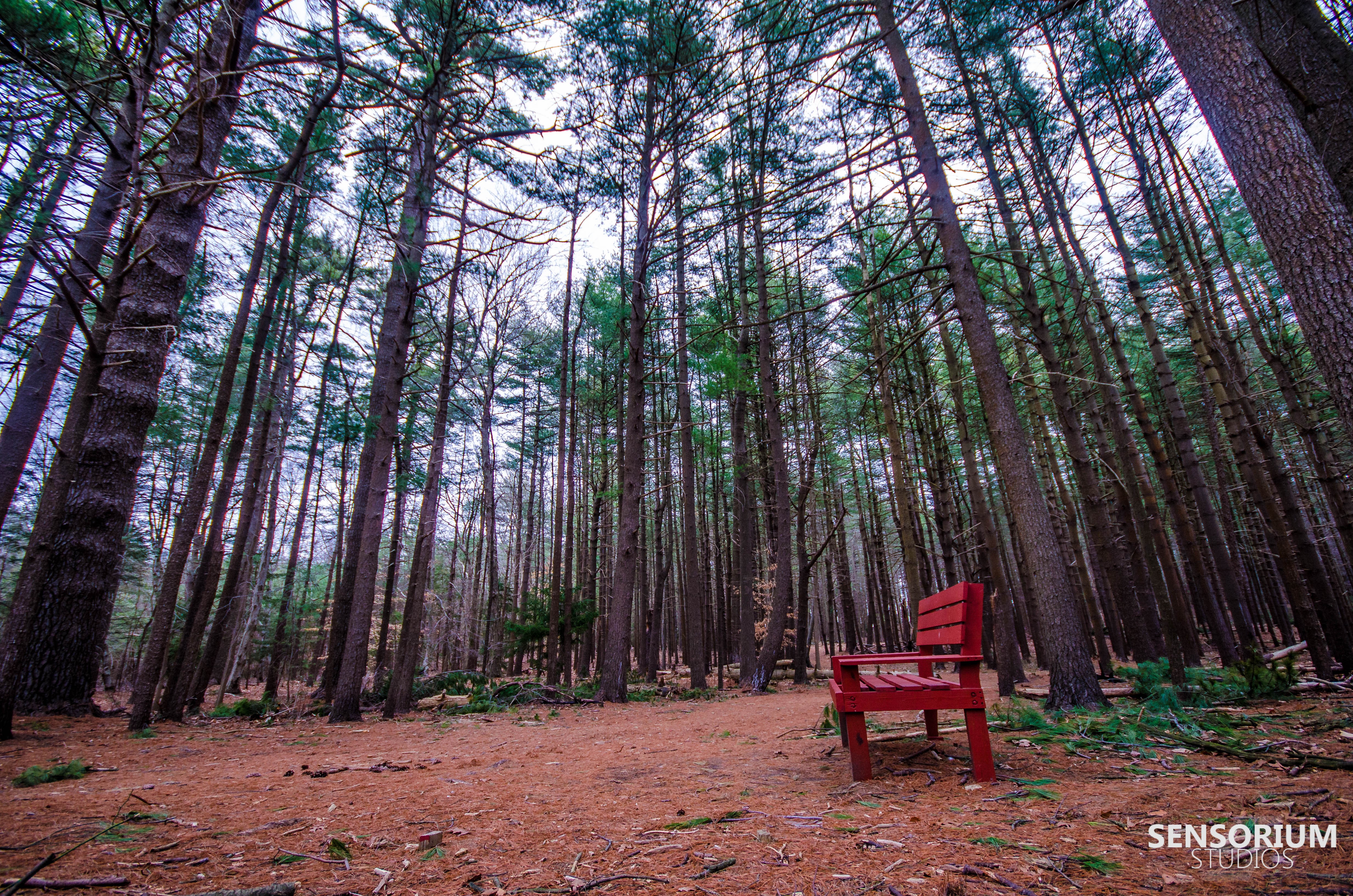 By the time the Prosser family took ownership of the grove, the tree’s had matured and are said to be at least 90 feet tall. Thomas Prosser and his wife had took great pride in keeping the forest in first class condition. Prosser had build a road that circled the forest and allowed the public to enjoy the forest, until careless people had left trash. Eventually conditions had got so bad, that the Prosser’s had closed off the forest to the public. The only members of public that were allowed were groups of school children and their teachers, which Mrs Prosser had invited until she passed away in 1966.

“Of Prosser’s dreamy woods I sing,
Each tree a harp, each branch a string.
The Cadence soft and low is balm,
In Prosser’s woods a hallowing calm.