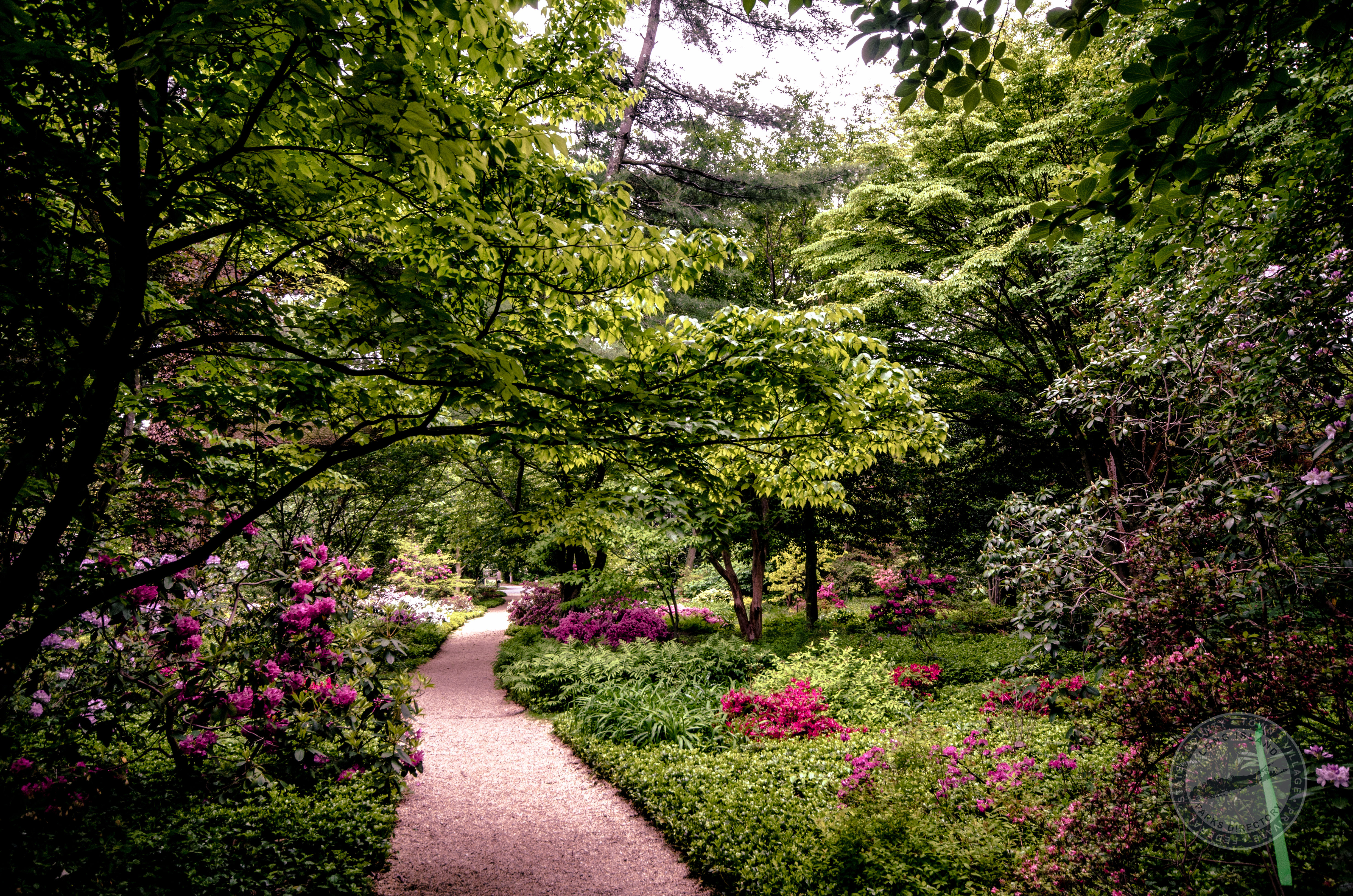 Planting Fields Arboretum State Historic Park, which includes the Coe Hall Historic House Museum, is an arboretum and state park covering over 400 acres located in the village of Upper Brookville in the town of Oyster Bay, New York.

Near the end of America’s Gilded Age, the estate named Planting Fields was the home of William Robertson Coe, an insurance and railroad executive, and his wife Mary “Mai” Huttleston (née Rogers) Coe, the youngest daughter of millionaire industrialist Henry H. Rogers, who had been a principal of Standard Oil. It includes the 67-room Coe Hall, greenhouses, gardens, woodland paths, and outstanding plant collections. Its grounds were designed by Guy Lowell, A. R. Sargent, the Olmsted Brothers, and others. Planting Fields also features an herbarium of over 10,000 pressed specimens.

The name “Planting Fields” comes from the Matinecock Indians who cultivated the rich soil in the clearings high above Long Island Sound.

During an interim period between 1955 and 1964, in addition to its role as Planting Fields Arboretum, a park, the land was used as a temporary campus for a State University of New York (SUNY) college of science and engineering, which was known as the State University College On Long Island at Oyster Bay (SUCOLI) while donated land in Stony Brook, NY was developed into the new permanent campus. In 1962 Stony Brook University moved to its new home, and transitioned for a two-year period between the campuses. At first all activities were located inside Coe Hall, but as the college grew, dormitories were moved to the stables and temporary dome structures were erected on the grounds for classes and laboratories. Subsequent to SUNY Stony Brook moving to its permanent campus in Suffolk County, the site became home to another SUNY endeavor, the Center for International Studies and World Affairs (“ISWA”). When this SUNY undertaking was shut down in 1968, all facilities and grounds became the current day Planting Fields.

Today it is operated by a foundation, and Planting Fields, with its world-renowned arboretum and the Coe Hall mansion, is a popular attraction. The wrought-iron gates, built in Sussex, England in 1712 for Carshalton Park, were imported by Coe in 1921 and have been used as a setting for numerous motion pictures. Planting Fields also hosts an annual summer concert series, primarily focused on jazz. While the park entirely lies within Upper Brookville, the parcel of the park which the famous Carshalton Park gates are, is in the Village of Matinecock. Because most Gold Coast villages wanted to remain business free areas, many do not have their own post offices or ZIP Codes. Therefore, Oyster Bay Post Office which serves this area of Upper Brookville is displayed as the official USPS mailing address.

Planting Fields Arboretum was listed on the National Register of Historic Places in 1979.