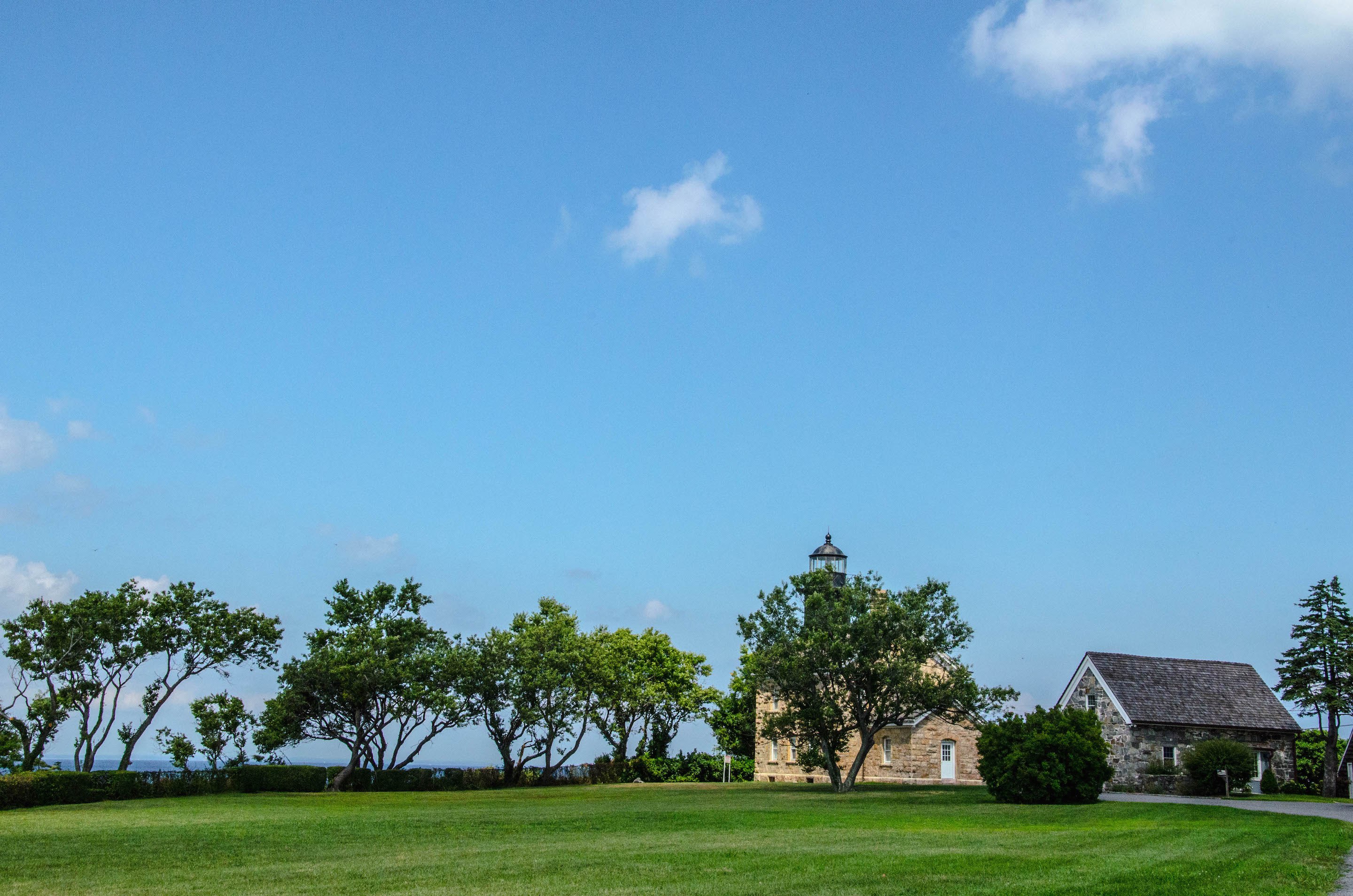 Built: 1857
Opened: 1868
Automated: 1991
Material: Keepers House is made of Granite Ashlar Blocks the light tower is made of Glass & Iron