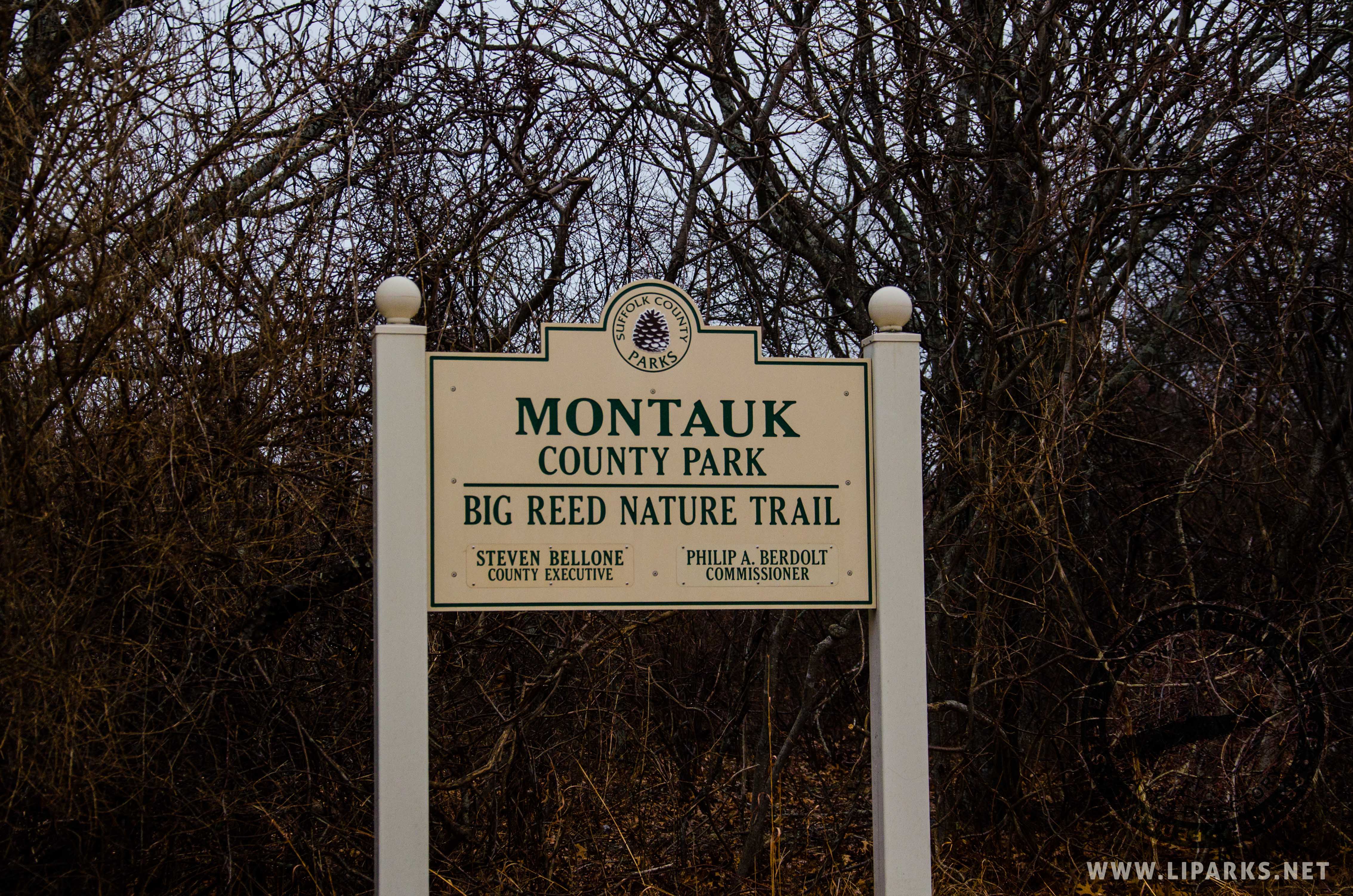 Seventeenth century Montauk was home to America’s first cattle ranching system. Each spring, East Hampton Town colonists would drive cattle across the narrow Napeague strip to let them graze the rugged downs of Montauk. The herds were fenced in naturally by the surrounding waters. Historic Third House at Montauk County Park originated as the home for these early cattle keepers.

Third House also played a significant role in 1898 when it was utilized as the headquarters for Camp Wikoff. After their victory in the Spanish-American War Theodore Roosevelt and the Rough Riders, as well as 28,000 soldiers suffering from contagious diseases, were quarantined at Camp Wikoff in Montauk.

please note, the park has multiple access points, the Stables and 3rd house is located off of Montauk Highway. While the other entrances are on E Lake Dr.