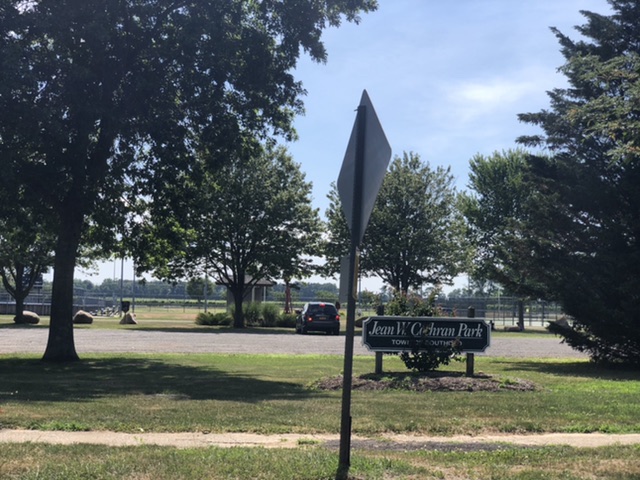 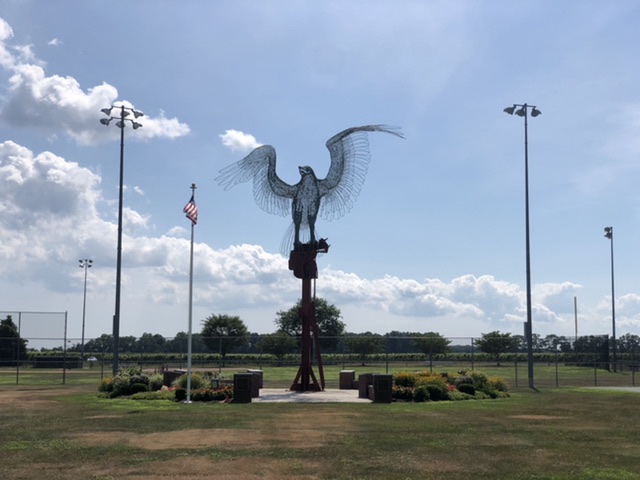 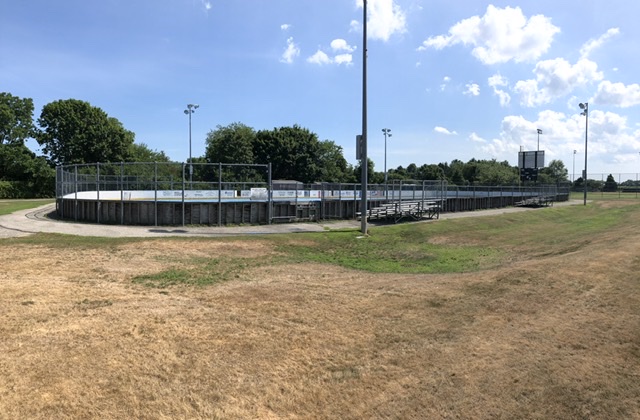 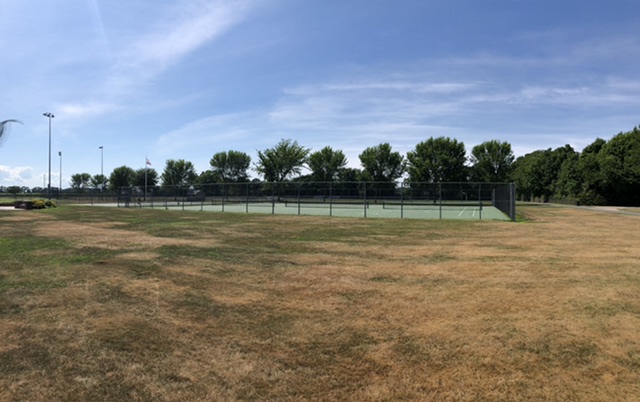 Jean was born on Oct. 29, 1931, to Walt and Winnie (Van der Nuet) Worthington. She graduated from Riverhead High School, where she was a cheerleader, majorette and competitive athlete, in 1950. In September 1950, Jean married Pep, moved to Southold and started working at Kramer’s Drug Store. Upon Pep’s return from the Marines in 1951 they built their home on Boisseau Avenue, where they raised their four children.

As an active community volunteer and elected official, Jean made many contributions to our town, county and state. She was a Southold Town Trustee and councilwoman and was proud to have been the first woman elected as supervisor of Southold Town in 1996. She was pleased to have had a role in securing the Dam Pond Maritime Reserve and the Fort Corchaug Archeological Site at Down’s Farm Preserve. This past summer, Jean was honored to throw out the first pitch at an Osprey’s game in Peconic at the park that bears her name. Her efforts to preserve natural spaces for future generations will be forever appreciated.

Jean was involved with a wide range of organizations and served at various positions of responsibility. Some of her affiliations are as follows: director of the Southold PTA Youth Activities; president of the Southold School PTA; treasurer and board member of Suffolk County Women’s Bowling Association; president of the Suffolk County Girl Scout Council; board of directors for New York State Association of Towns; member of New York State Historic Maritime Advisory Committee; chairman and secretary of Ducks Unlimited Peconic Bay Chapter; chairperson of Suffolk County Supervisors Association; board member and treasurer of the Long Island Chapter of New York State Archaeological Association; and trustee of the Suffolk County Board of Parks, Recreation & Conservation. Serving with these organizations allowed her to work with many wonderful local people, as well as celebrities and famous politicians, for the good of Southold Town.

Long before Jean began her career in public office, she ran a little place called “Jeanies Joint” in the Wharf House at Founders Landing. Her delicious cooking and her fun nature made everyone feel at home. Not only was she a pro in the kitchen, she was a talented do-it-yourselfer long before the days of Pinterest. She would be inspired by clever crafts she saw in her travels with Pep, and when they got home they went to work. She would enlist him to make the wooden pieces she needed and, armed with her glue gun, fabric, paintbrushes and various other crafting supplies, she made creative pieces that always sold out at the local craft fair. Jean’s creativity and artistic skills made her one of a kind.

Ma, as her family called her, also loved to host gatherings. Whether it was Sunday dinner with her extended family, a birthday party or a festive Christmas party, she pulled out all the stops. Her decorating skills were second to none. Every year the Christmas Village was meticulously set up under the tree, the bubble lights were nestled among the branches and the mistletoe was hung with care. Her home was always open to family and friends, and there was a never-ending bowl of Hershey’s Kisses for all to enjoy.

In the summer months, you could find her happily floating in a tube in her pool (which was partially funded by the swear jar in her kitchen) or tending to her beautiful flower gardens. Spring, summer or fall, there were colorful blooms for Pep’s bees to enjoy. Ma also loved to take her grandchildren “sporting,” although most folks would just call it shopping or goofing off. Even a simple trip to the pool store to have the water tested was an opportunity to have a day of fun with them. If you happened to be lucky enough to ride in her car, you couldn’t help but snap and sing along with her favorite campaign song and life motto — “Don’t worry, be happy.”

Jean is survived by her children, Robert (Helen); Carlisle Jr. (Joan); Darcy; and Janine (Kathy); her grandchildren, Carlisle III, Abigail, John (Breana) and Emily (Hugo); her three great-grandchildren, Logan, Lily, and Elwyn; her sisters Carrol Picardi of Montgomery Village, Md., and Barbara Raynor of Aquebogue; and her brothers, Walt (Barbara) Worthington of Titusville, Fla., Robert (Terry) Worthington of Jamesport and David Worthington of Aquebogue. She was predeceased by her sister Shirley Dickerson of Southold.

Memorial donations in Jean’s memory may be made to Southold Town for the benefit and maintenance of Jean W. Cochran Park, Eastern Long Island Hospital, or East End Hospice.