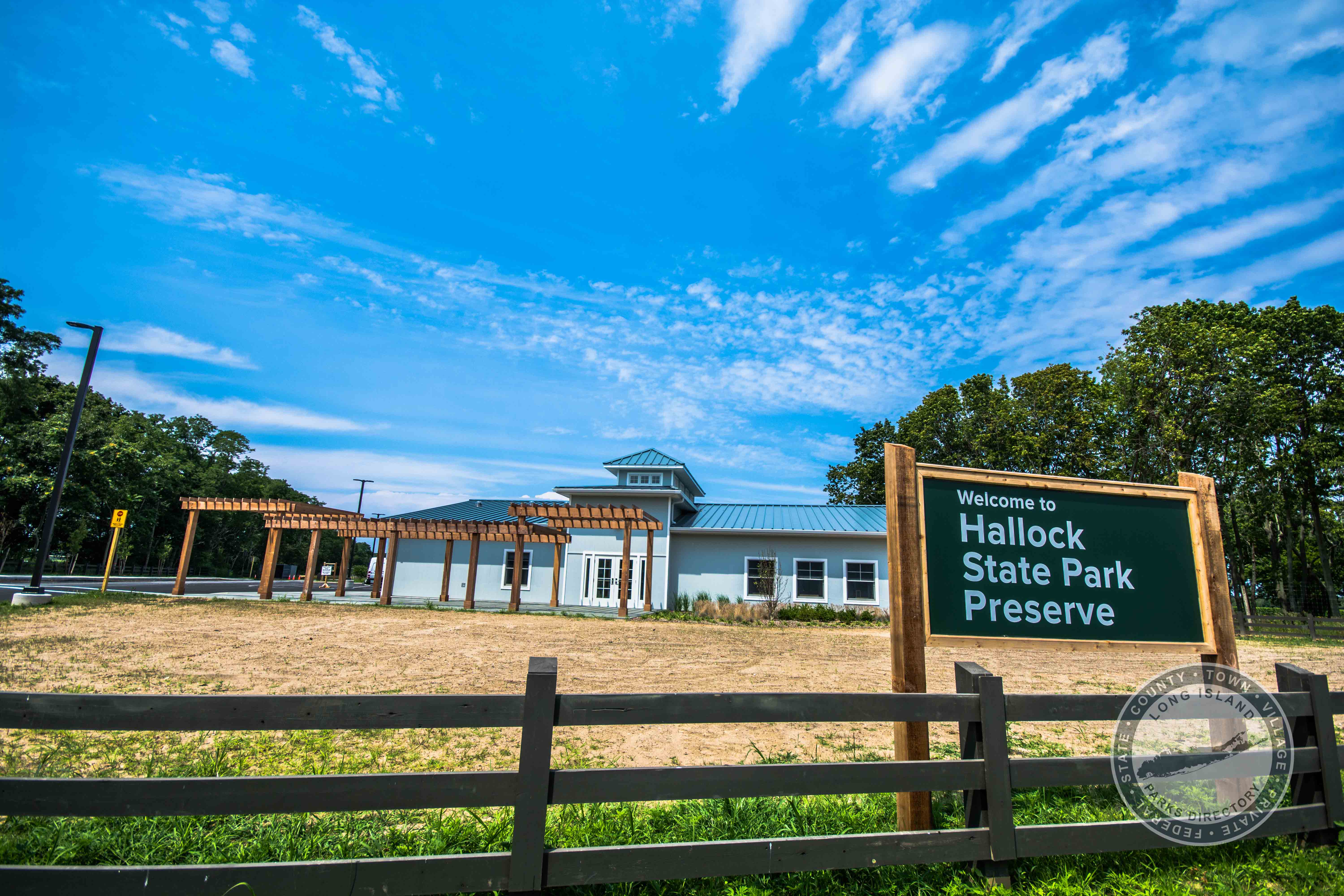 Hiking, nature walks, and bird watching are available on the eastern portion of the property. Development of the remainder of the preserve is in the planning stages and may include formal trails, environmental education, and activities appropriate for a park preserve.

What is now Hallock State Park Preserve was previously owned by Keyspan Energy which had planned to place a nuclear power plant on the site. Keyspan sold the property and an adjoining 300 acres to the state in 2002 on friendly terms for $16 million with the purpose of creating a state park. Having the area designated as a park is an important step in preserving the land from further development.

New York State sold the adjoining 300 acres to local farmers as permanently protected farmland to raise a further $900,000 to create the park. This sale both raised money for the park and ensured that the surrounding land would be used only as farmland and would not be overdeveloped.

Things have come along way to protect this area. In the 1950s and 1960’s a clandestine Sand-Mining operation operated in what is now the park land and did severe damage to the sand dunes within the park. More recently, ATV activity has further damaged and eroded the sandy hills within the park.

Beyond the park, local community organization such as the Peconic Land Trust and North Fork Environmental council have made great  efforts to maintain the agricultural and natural character of the area by protecting land from intensive development. Hallock State Park is one of these successes.

Separately, each of the East End towns also uses a portion of local property taxes to preserve open space, community character, and farmland