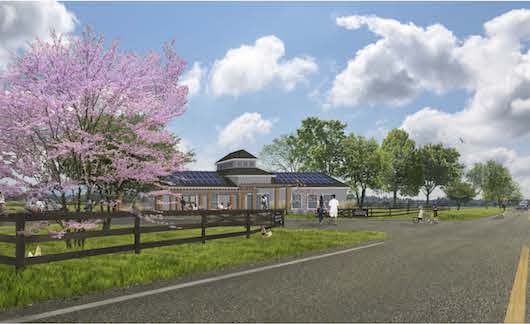 Hiking, nature walks, and bird watching are available on the eastern portion of the property. Development of the remainder of the preserve is in the planning stages and may include formal trails, environmental education, and activities appropriate for a park preserve.

In 1998, the land was taken over by KeySpan Energy and in 2002 New York State purchased the property. The total cost for to the state was $16 million. Officially the park had opened as “Jamesport State Park” in 2005, with legal access to the undeveloped parts being restricted, until official trails and a welcome center could be constructed.

In 2010 a master plan was a adopted, and the name was officially changed to Hallock State Park Preserve

Development of the Park facilities were announced in 2014.