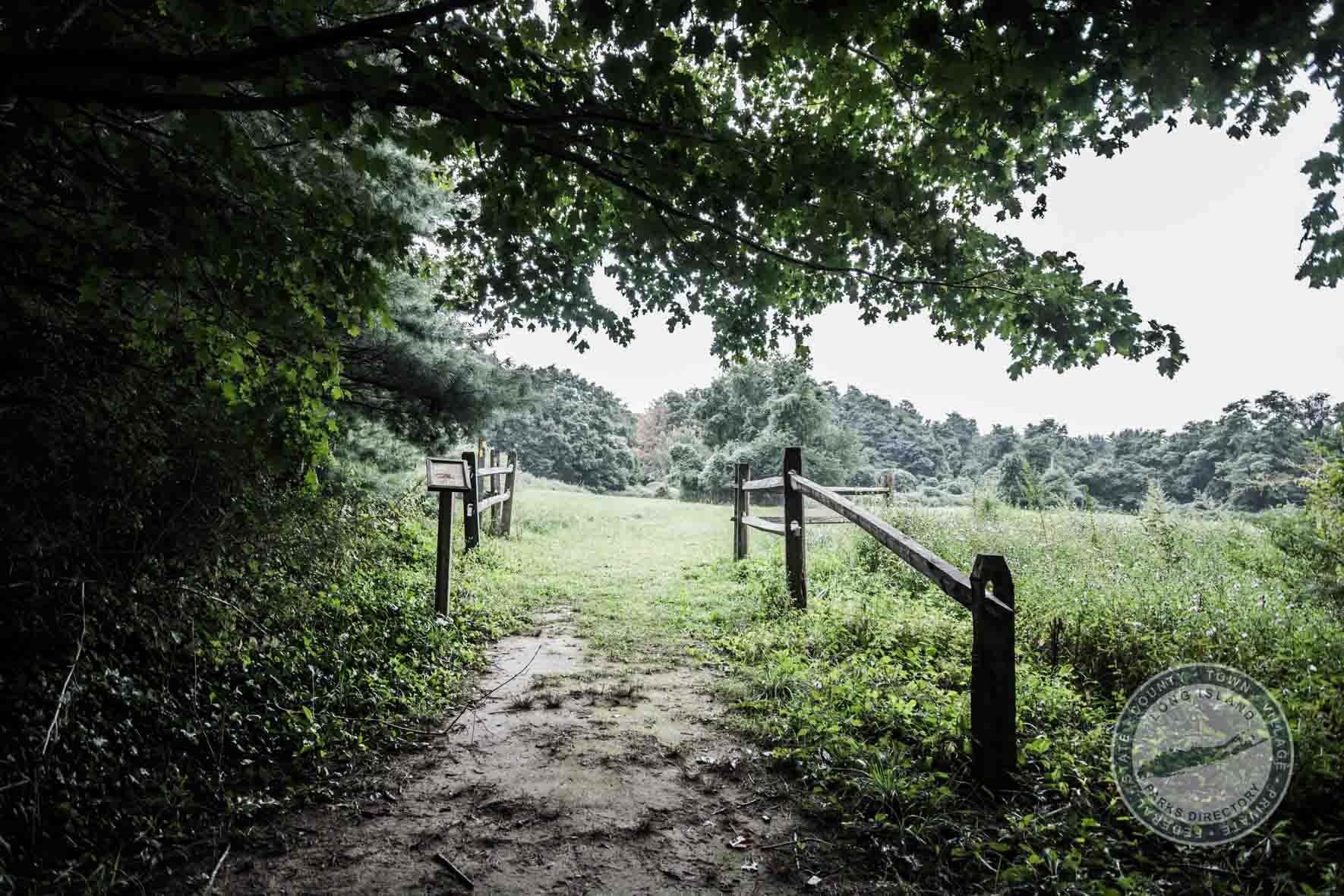 This 34-acre preserve nestled between Stony Brook’s Main Street shops, a horse farm and a subdivision was purchased by Suffolk County in 2000 after developmental pressures threatened to turn what was “Stony Brook’s Last Forest” into a subdivision. Not only does Forsythe Meadow’s unspoiled forest protect a variety of wildlife but it serves as a critical watershed to Stony Brook Harbor. In 2012, the preserve portion was rededicated in memory of former Suffolk County Legislator Nora Bredes who represented the area from 1992 through 1998. The 1.5 mile long hiking trail within the park was first blazed in 2015.