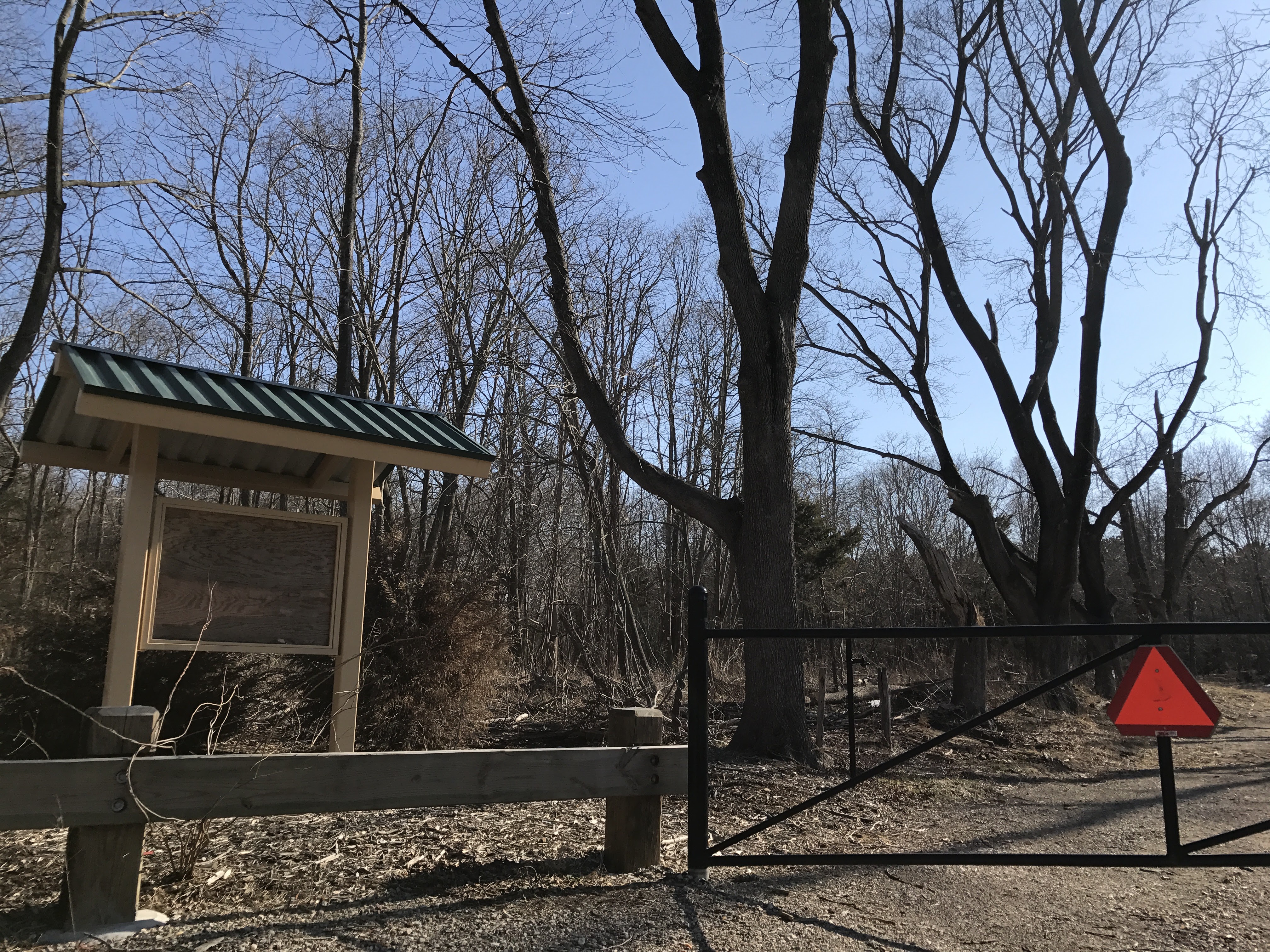 The Overton, or Coram Ponds Preserve consists of woodlands, wetlands, and meadows that stretch for four hundred and fifty acres miraculously undeveloped and undiscovered.

This property is a natural treasure which overlies the source of some of the Island’s purest drinking water.

The triangle, bordered by Route 112 to the west, Granny Road to the south and Mill Road to the east, boasts endangered species, rolling topography of the Ronkonkoma moraine, and a past steeped in Revolutionary and Native American actions history.

The NY Natural Heritage program lists the Overton Triangle as containing 4 ponds, wetlands, and an oak-pine heath. The New York State endangered tiger salamander breeds in three of four of the vernal ponds found in the southern portion of the triangle. The triangle is home to a large variety of animals including: bobwhites, scarlet tanagers, and myriad warblers.

Further, these lands, possess great importance as open space and serve as a crucial piece to a much larger greenbelt system.

The triangle is the largest significant area of pine barrens outside of the core preserve.

I have walked through the area numerous times and find the place to be somewhat polluted. Seems to be a great place to dump old tires and even an old boat. This place must be cleaned. The beavers swim amongst tires and large pieces of plastic. The bums drink and leave beer cans and empty liquor bottles.