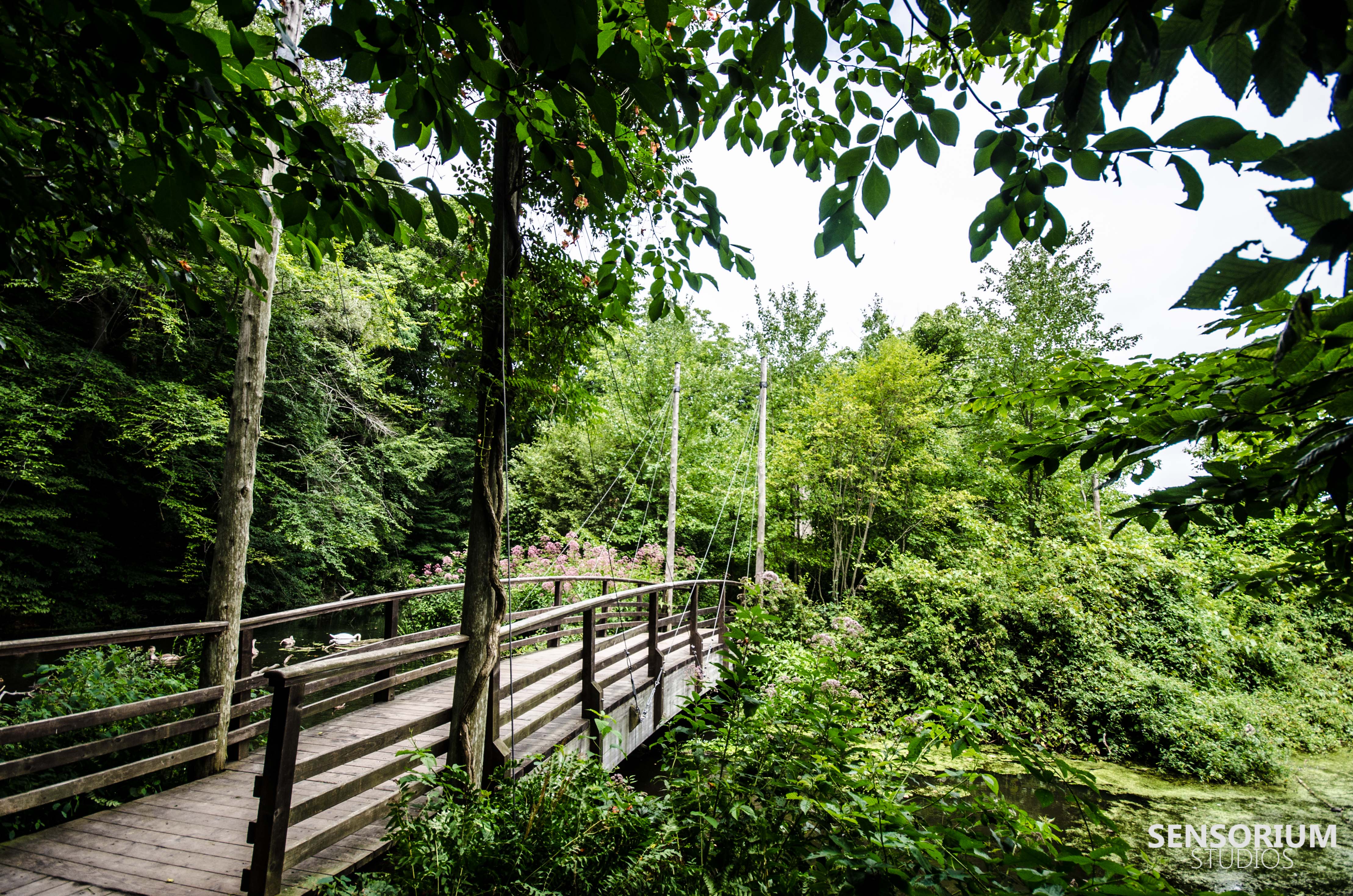 The first step in the site’s transformation was to engage Andropogon Associates, an ecologically oriented landscape architecture firm. They proposed to transform the property into a series of woodland gardens and paths celebrating the native flora of Long Island. Following Andropogon’s plan, local landscapers cleared the land of invasive and diseased growth. Thousands of native trees, shrubs and grasses were then planted. Paths and walkways were constructed and a labyrinth and sculpture were installed. The final result was a tranquil space for all to enter and all to enjoy.

Avalon Preserve is a 76 acre tract of fields and forests, connecting to Avalon Park by the red trail, which crosses Rhododendron Road to the west. Historic Shep Jones Lane and a network of hiking paths provide access to all parts of the preserve and also connect to the Nature Conservancy’s East Farm Preserve adjoining Avalon from the south. All together there are approximately 140 acres of protected land for wildlife habitat and human enjoyment.

The farm fields, in agricultural use for as many as 300 years, have been turned into grass and wildflower meadows. In addition to pleasing the eye, this environment encourages population by birds and small animals, which require and can thrive in such an environment.

The steeply sloped forest has trails that run through several native plant communities, where one may observe massive oaks and American beech, black birch, red maple, and hickories, dogwoods, sassafras, spice bush and re-sprouting American chestnut. The diverse understory includes many species of ferns and wildflowers, native to the area and typifying Long Island’¹s woodland heritage.