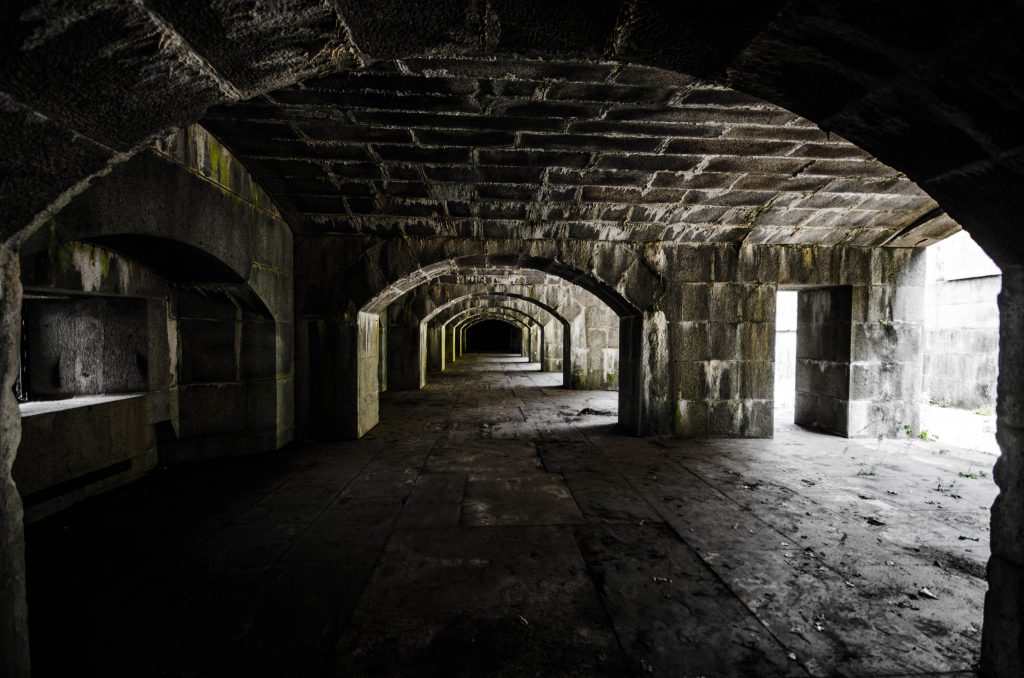 Many people do not realize that Queens is filled with wonderful green spaces, or that there are recreational opportunities available throughout the region. Those outsiders think that Queens is nothing but tall buildings and endless traffic, but longtime residents know better.

They know that Queens is home to some wonderful parks, including Fort Totten. The space now known as Fort Totten started off as a Civil War fortress, but these days it is a favorite space for residents from Queens and the surrounding neighborhoods.

Fort Totten Park is located just off Totten Avenue, along the Cross Island Parkway. That puts Fort Totten squarely in the Bay Terrace neighborhood, an area with a rich and storied history.

The region was originally home to the Matinecock Indians, and settlers first moved in during the days of the American Revolution. Back then, the area was known as Willets Point, but it was later renamed in honor of General Joseph Totten, who died in 1864.

Construction of what would become Fort Totten began in 1862, and its original purpose was to defend the easternmost approach to New York Harbor. Unfortunately, Fort Totten quickly became obsolete as a fortified structure, and it soon became a hospital and a place to care for casualties during the Civil War.

Throughout the intervening years, Fort Totten continued to serve in a variety of military capacities, but city residents and politicians soon recognized its potential as a green space for residents of Queens and the surrounding neighborhoods. New York City accepted a gift of 10 acres of surplus land in 1987, and the transformation of the area began in earnest.

The land grant included not only green space but the original Civil War era fort, along with the original artillery battery. But it was the 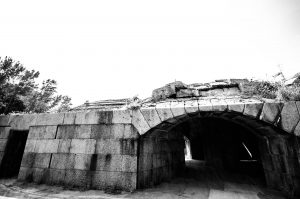 green space that was most in demand, and that space included natural tree-lined paths, perfect for walking, relaxing or getting some much-needed exercise.

After the initial land grant, additional facilities were added to Fort Totten, and these days the space is used for the Queens Theater in the Park and other special events. The original grant of 10 acres was later enlarged by more than 90 acres, giving the park room to grow and Queens residents new reasons to visit. These days, Fort Totten Park is home to not only tree-lined footpaths, but also a promenade, seaside paths and plenty of visitor parking. For many years now, Queens residents have been lucky to have the wonderful oasis of Fort Totten Park, and the space is always busy on the weekends, especially in summer.